Patricia (Pat) originally from Toronto, Ohio where she graduated from Toronto High School and was the 1963 Homecoming Queen.

Pat loved to cook and she was very good at it.

Her joys were her grandchildren and spending time in Las Vegas with her son Gary.

She had many jobs from waitress, insurance co. to soldering missile parts.

Pat was her grandchildrens biggest fan of anything they did and she went above and beyond the call of a Grand Mother.

She will be missed by her family, but never forgotten. 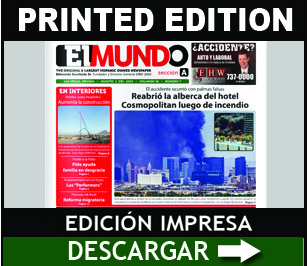